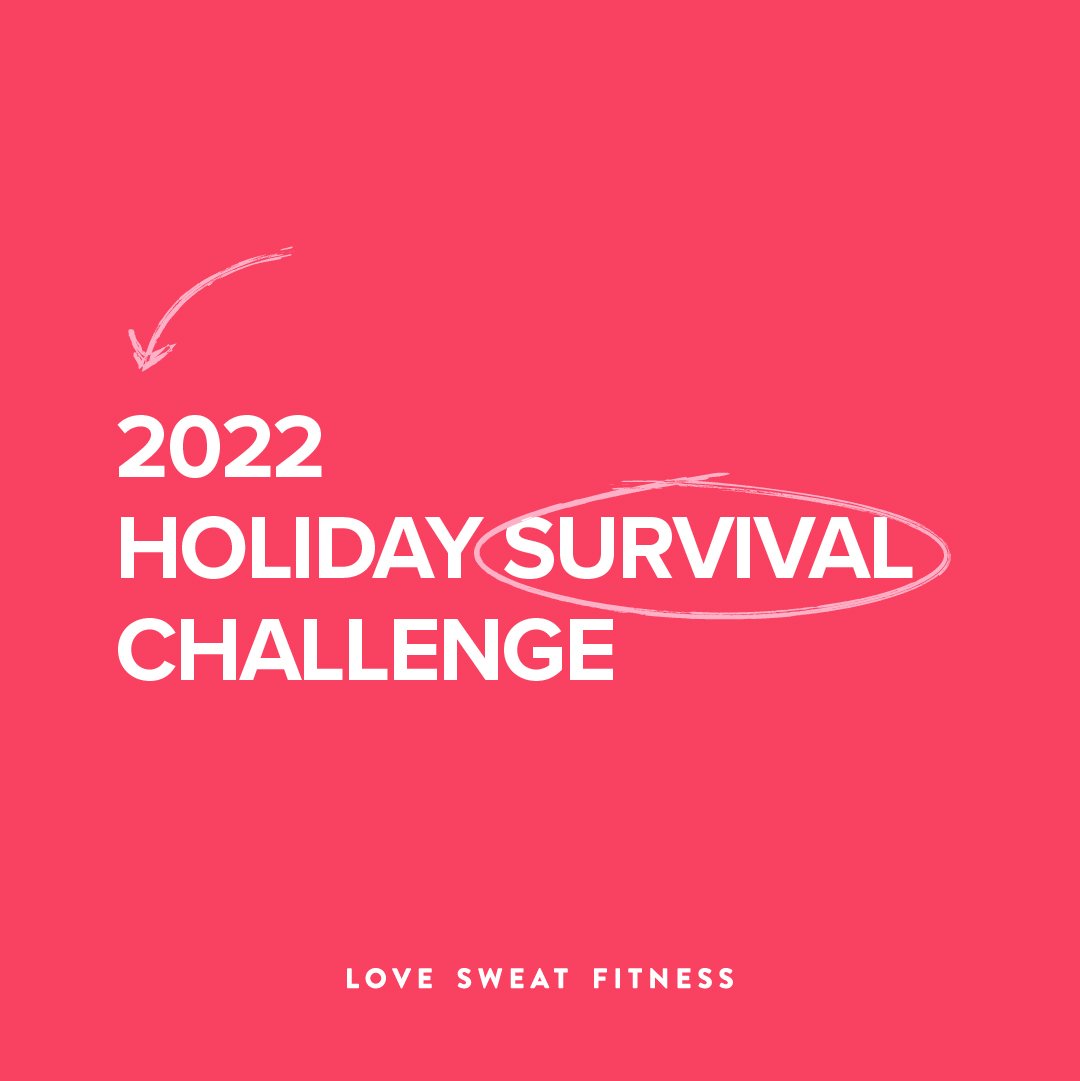 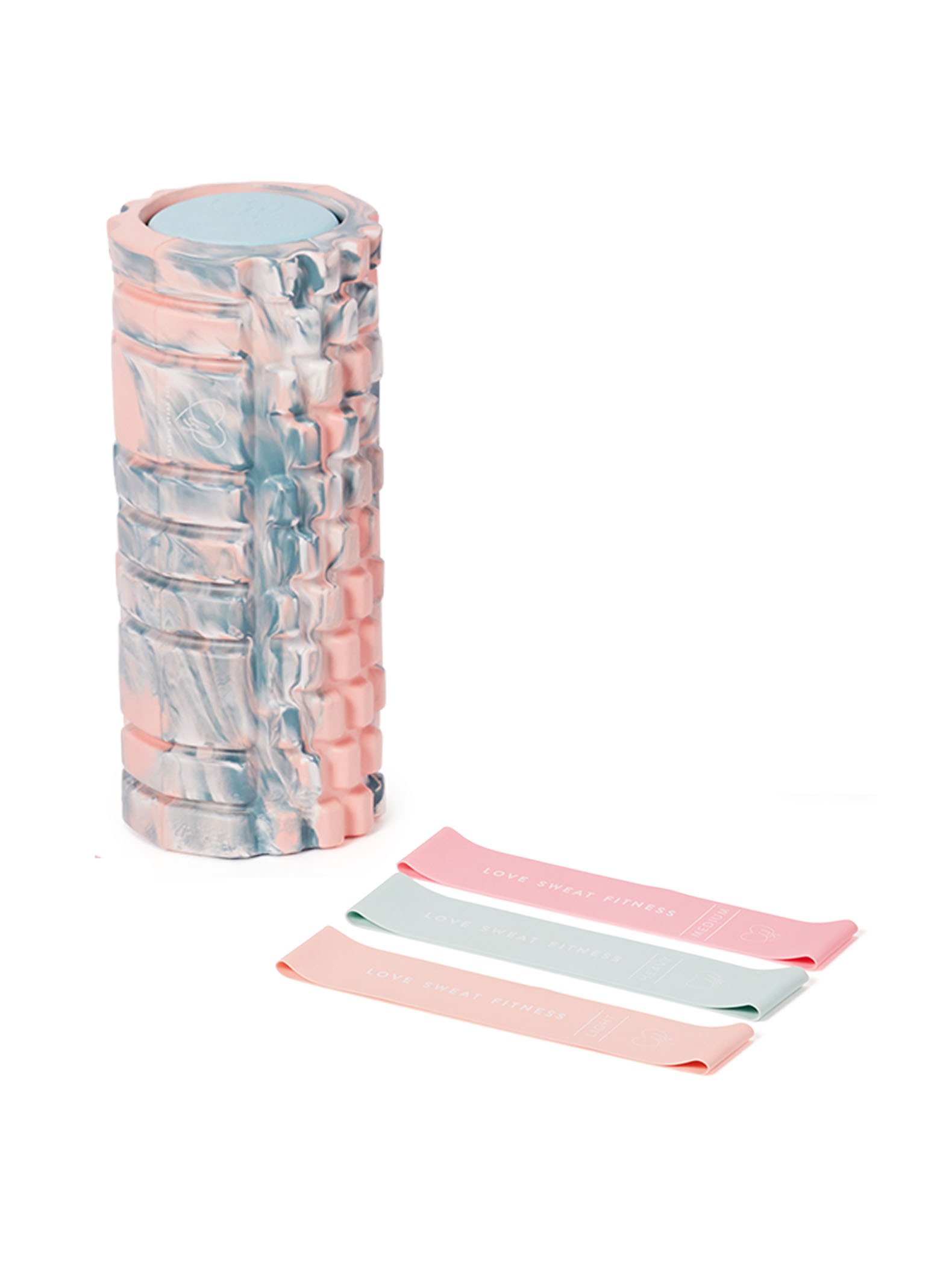 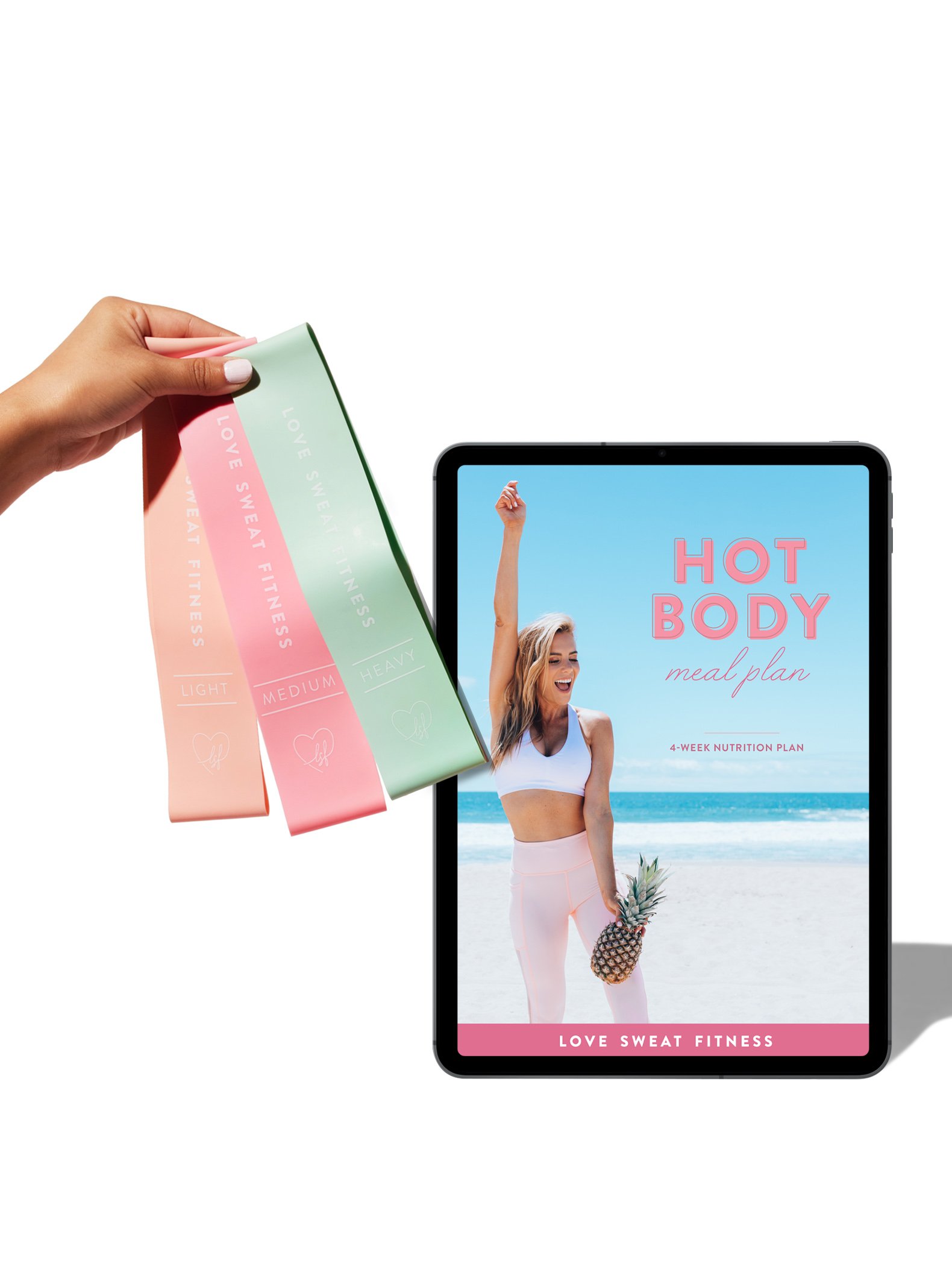 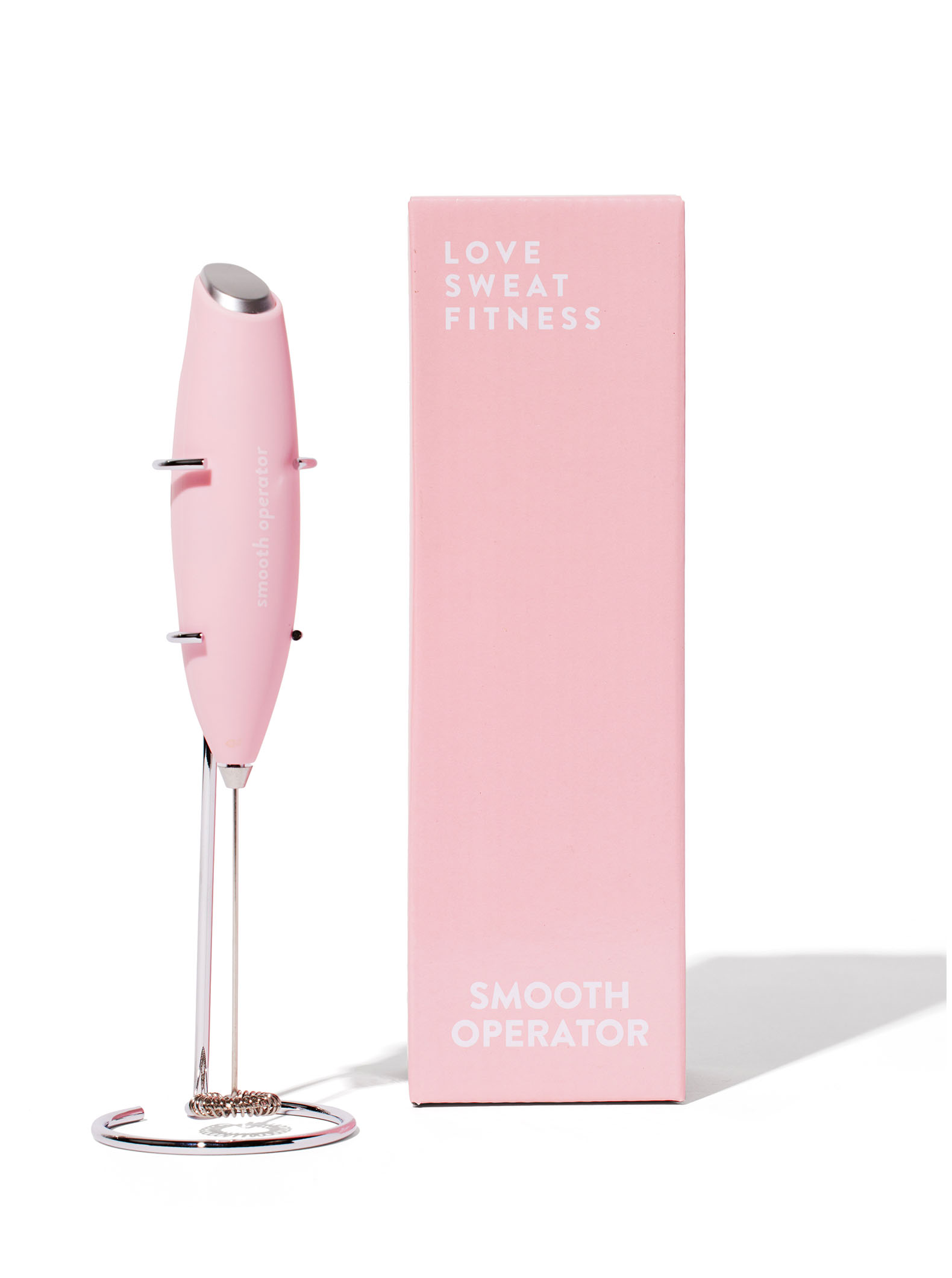 WHY I’M GIVING UP ON COFFEE: MILK’S DIRTY LITTLE SECRET

After my juice cleanse experience last week it really got me thinking about everything I put into my body. I eat really clean, but I know there are things that sneak into my diet that I can get rid of. The first thing I started thinking about was my coffee. I know people in the health world have all sorts of opinions of coffee. Some think it’s great for energy before a workout and will help burn fat, while others think it’s terrible for you and makes you gain weight.

I have been a coffee drinker since high school. I seriously love it, but we have gone through all sorts of growing pains over the years. I used to pour in that delicious chemical creamer until I realized it was less coffee and more dessert. Eventually, I moved away from the processed stuff to good old cream and raw sugar. And I wondered why I struggled with weight…

Now I know better. I go for straight coffee and unsweetened almond milk. This way I cut excess calories and sugar and just get the good stuff. I don’t necessarily drink it every day, I go through phases. Some weeks it’s part of my morning routine, while other weeks I might just have it once. Either way it’s a comforting ritual and something I love; especially since my drinks are so “clean.” Well…at least I thought they were.

At home I am usually good. I brew my organic coffee and add the purest almond milk I can find, but when I buy coffee on the go it’s a completely different story. Warning: I have a MAJOR bone to pick with pretty much every major coffee shop right now.

I’ve been off the Starbucks train for a year now, but mostly because I hate their coffee. Plus, they only offered soy milk that tasted like it was laced with sugar…Surprise! It is.

Wow…So glad they added some Vitamin D in there. Yikes. First off, the fact sugar is added is a major red flag. You don’t need added sugar! Period. Secondly there are all sorts of stuff that is SO gross! Besides unnecessary calories, I’m talking serious metabolic issues (aka: weight gain etc)

Unfortunately I can’t just be mad at Starbucks….It’s basically every coffee shop out there. I figured some of the smaller chains or more artisan coffee shops, like my favorite ever Pete’s Coffee, had to have something better. Nope.

I decided to be “that girl” and started asking to see labels. I went to all the shops I love to see if by some chance they had a non-dairy milk without this stuff, but no such luck. Whyyyyy?!?!???

Every single one I looked at had carrageenan, which is one of the worst of the ingredients. The only milk I have found that doesn’t is the Whole Foods Organic Almondmilk, but, like any replacement milk, it has some of the other unpronounceable ingredients so….

I get it, in order to have longer shelf life they have to add fillers, but come on!

Shocker! I just saw that Blue Diamond Almond Breeze is in a big lawsuit, not because of what’s in the milk, but what’s not. Their UK website claims their almond milk only has 2% almonds. Say WHAAAAT!? That’s basically just flavored water + crap. Sounds super.

So here’s the thing. I know it’s not realistic to think I’ll never buy a coffee out again. Let’s be honest. Like everything, it’s about moderation. I definitely don’t want to drink that everyday, but if it’s every once in a while, than C’est La Vie.

That being said I just bought like 4 pounds of almonds and cashews that I’ve been attempting to make into my own nut milks at home! It is supposed to be pretty easy and I can control what goes in it.

I’ll definitely share my “milk”-making experience with you all, so wish me luck! I know it’s super granola of me, but I want to be able to enjoy a cup without feeling like I’m poisoning myself little by little.

So, what should I make? Cashew or Almond Milk? Have you made it before? Let me know below! If you’re looking for healthy swaps to your favorite foods, go checkout my REAL healthy page.